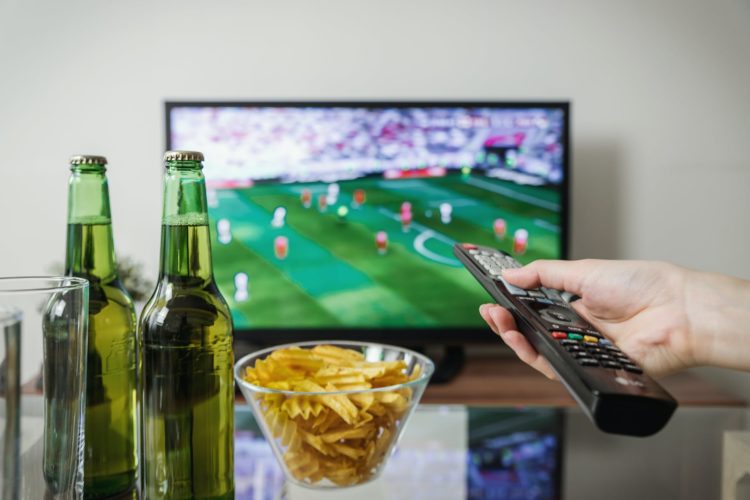 There are some days I spend watching at least 5-6 hours of television.  Others I’ll spend a couple.  And occasionally, I won’t watch TV at all.  Isn’t that totally interesting?  Haha.  Seriously though, there’s a point here and I promise I’ll make it.  The point is simple.  There are some instances where watching 5-6 hours of television is a completely great use of my time.  And there are other times when watching just an hour of TV is a total waste of time.  This is the exact concept I want to talk about today.  What exactly is a waste of time anyway?  Because if we can’t define it for ourselves, then there’s likely a very big chance that we’re wasting a ton of time in our lives.

How much time are we wasting?

I actually did the math on this one.  Let me spare you the wait: 7-10 years.  Yes, I’m dead serious.  We’re literally wasting approximately 7-10 years of our lives.  Want to know the formula I used?  I estimated that every human being wastes approximately 2-3 hours a day (P.S. that’s being pretty conservative).   Let’s go with 2 hours.  That’s a total of 14 hours a week wasted.  That’s approximately 64 hours a month (with another 4-6 hours a month added since months are 30-31 days).  So how many days is that?  We’re looking at almost 3 days a month of wasted time.  If you figure that out by year?  Then you’re looking at around 30-36 days per year.  So yeah, you’re wasting a month (a little more than that) per year of your life.  So if you’re breaking down life expectancy, the average human being lives about 84 years (give or take a few years).  If you’re wasting a year every 12 years you’re looking at a multiple of 7 years.  That’s 7 years of wasted life, and that’s based on the 2 hours per day number.   Like I said, realistically we probably waste a whole lot more than that.

How I define a waste of time

OK, so I used some crude model I drew up to depressingly come up with the conclusion that we could very well be wasting a decade of our lives.  And in recent conversations with people about this very subject they’ll reply with, “well how do you define a waste of time?”  So let me give you my personal definition: A waste of time is anything that has nothing to do with an intended outcome.  If we take it a step further I would extend it to define an intended outcome as something that’s valuable or useful in our lives. So let us go back to watching television.  Many folks consider watching television to be a waste of time.  In many instances it very well may be.  But how about this situation?  What if you’ve been working for 8 hours straight and you really need a break?  Is relaxing and “escaping reality” for a while such a bad thing?  Of course it’s not.  I would argue that it’s a necessary component to maintaining balance and sanity in our lives.  It all comes down to what the intended outcome is.

What should your intended outcome be?

That’s the big question isn’t it?  This is the part where I want to be very clear and remove all morals from the equation.  Let’s say you’re bank robber.  Is it a waste of time for you to scout out the bank you intend to heist?  Of course not.  What if you want to make counterfeit money?  Wouldn’t it make sense to become an expert in counterfeiting?  Hell if you want to become the best sharp shooter in the world, you’ve got to go to the range at some point.  And if you want to be the best video game player in the world, it would most certainly make sense to practice playing video games as often as possible. The point is that no matter what your intended outcome is, anything that’s designed to get you there is likely a good use of your time.  I’m not saying that being a bank robber is the right profession.  You probably shouldn’t be producing counterfeit bills.  However, we’re talking logic here, not what’s right or wrong.  As long as the time you are spending gets you closer to that goal, you’re probably not wasting it.  Even if that time is spent taking a much needed long break to recharge your batteries so you can get  back to work in the best way possible.

It’s a tricky process because often times we turn useful time into wasteful time.  Sometimes we’re not aware that it’s happening but most times we know exactly what we’re doing.  Let’s get into a couple examples to demonstrate exactly what I’m talking about.

And so on and so fourth.  You need to decide in your own life what’s productive and what’s not.  Again, I’m no judge or jury on what’s right and wrong.  I’m only here to distinguish between useful time and wasteful time.  If you want to rob a bank, that’s your business.  It’s a risky and likely stupid business, but that’s not my call. 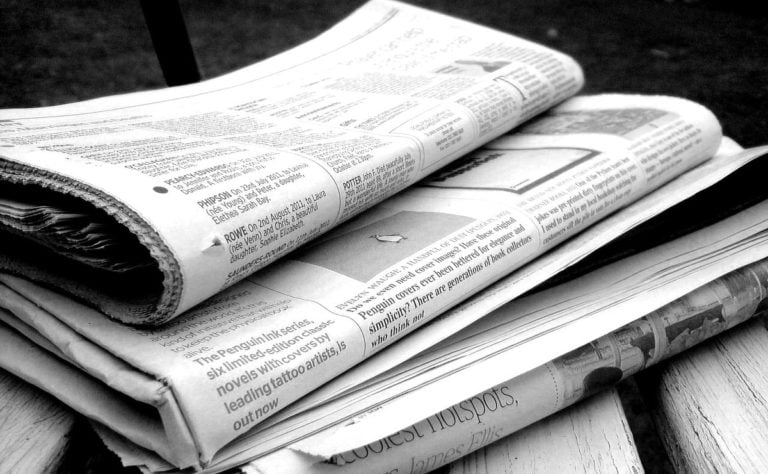 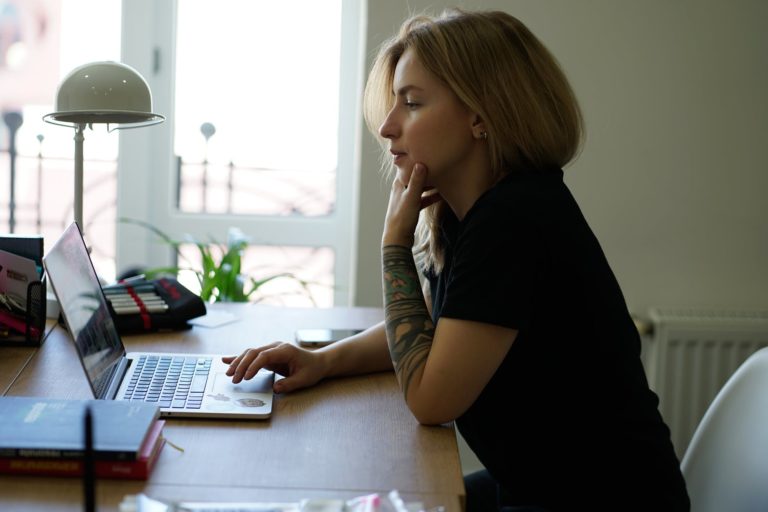 I’m a stats fiend.  I’m also a “checking” fiend.  I check all kinds of figures in my life relentlessly.  I’ll weigh myself every single day.  If I go to the gym I’ll know exactly how much weight I’m lifting, for how many reps, etc etc.  I’ll know the last score I got in a video… 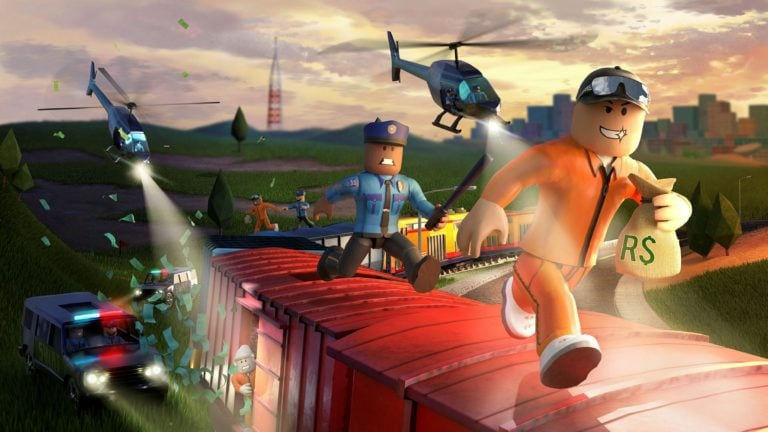 We’re closing in on half of the individual stocks I own and their explanations.  Thanks for sticking with me on these.  Most of my money is tied up in the S&P 500 Index but I own 12 individual stocks that I feel pretty good about long-term.  The next one that I wanted to talk about… 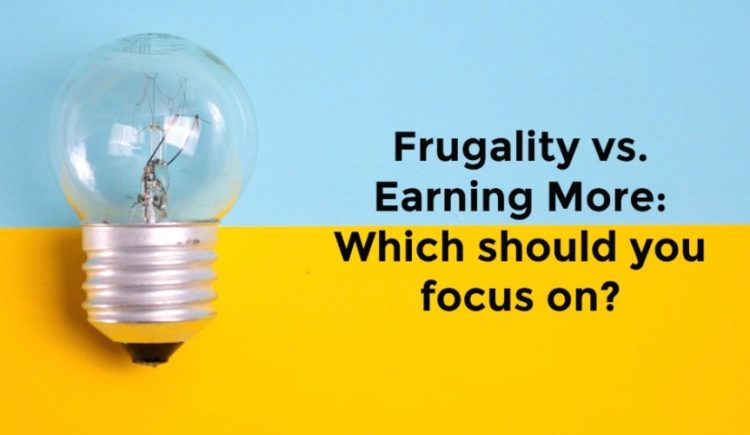 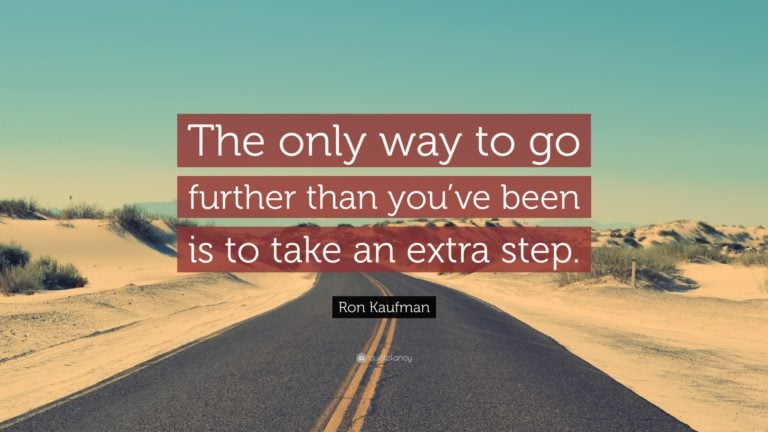 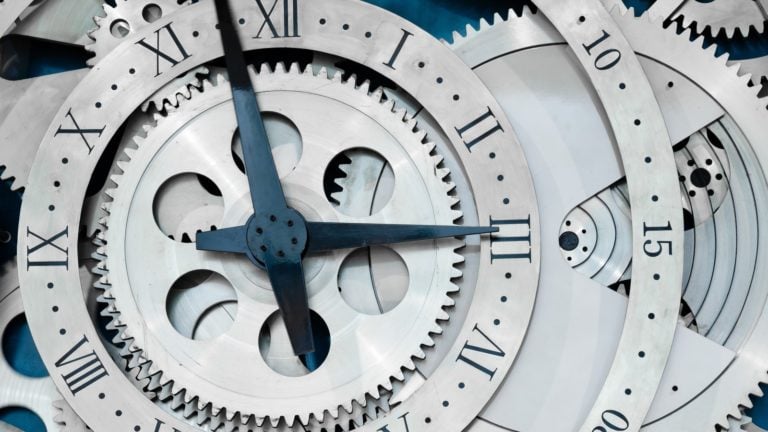