Home
Lifestyle
What If You Took Ownership of Everything In Your Life?
Prev Article Next Article 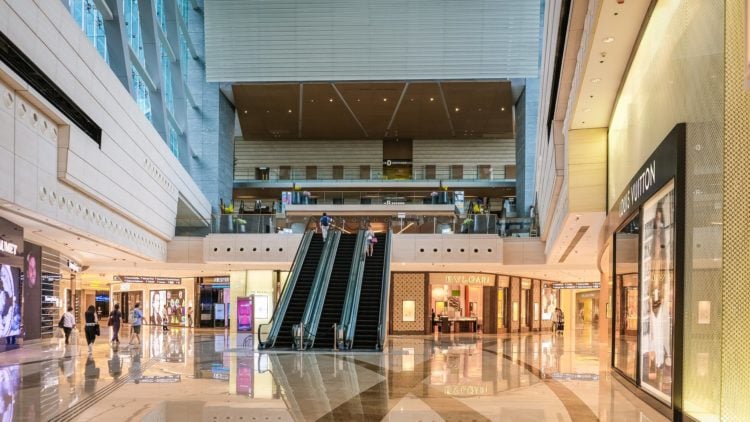 Let me tell you a little story about shopping.  I hate shopping.  No, I mean it.  I literally hate shopping and it’s pretty rare I’ll go so far as to use the word “hate.”  Some people like shopping.  In fact, my wife loves to shop.  She finds her 2 hours at the grocery store to be valuable time.  Me?  I find it to be a complete waste of time.  But guess what?  That’s great for my wife.  If she likes shopping, then awesome.  In fact, we came to a deal years ago where she agreed to do all the grocery shopping for our house.  I told her I’d order food online and that was as far as I’d go.  It’s worked out beautifully since we made this agreement.  Why do I mention this deal?  Because both of us took ownership over our true feelings about shopping.  And that’s what I wanted to talk about today: taking ownership in everything, yes everything, even the stuff that appears to be in no way, shape or form your fault.  Let’s get into it.

So yeah, I mentioned I hate shopping.  But let me turn this one on its head and completely blame myself instead of anyone else.  It totally changes one’s perspective.  Most people shop on weekends yeah?  Makes sense right?  It’s when most people have the time to do so.  Usually weekdays are filled with work, crap, etc etc.  So we reserve time on Saturdays and Sundays to get our necessary shopping done, whatever those shopping needs may be.  So let’s say I went shopping on a Saturday.  It’s something I’ve done a gazillion times before.  Let’s say I have to run a few errands.  Maybe I need to stop at the mall and stop at a few stores.  Picture this:

That morning my kids were being extra annoying so I didn’t get to the mall until a time I wasn’t exactly pleased with.  As many of us know, the best time to go shopping on weekends in when stores just open.  But on this day I don’t leave the house until 11 or 12.  I hit a little bit of traffic because sure, there’s a little bit of traffic heading to the mall.  Parking’s a pain in the ass so I’m walking a little further than I’d like.  Oh, and it’s 20 degrees out so that makes it more fun.  Once I enter the mall it’s pretty awful.  People are everywhere and I’m in no mood to take this on.  But I do it anyway, because it needs to be done.  Every single store I go to has a massive line.  So what’s supposed to be 5 minutes ends up being way longer.  I hear the screams of children.  Some guy smells really bad.  A lady next to me spills some of whatever the hell that was on me.  And did I mention I’m by myself?  Yeah, this is the least stressful situation.  If I’m with my family it’s 100 times worse.  Waiting on every line sucks.  Choosing all the items I’m going to buy sucks.  Loading the car sucks.  Driving home sucks.  Getting home and unloading the car sucks.  Getting home at least 3 hours after I wanted to get home sucks.  I want to kill everyone and every thing. And I pretty much want to blame everything on everyone else that day.  But who’s fault is this?

It’s mine.  It’s all mine.  I need to take ownership of this day. In this hypothetical example of a horrible, no good, very bad day, it all could have been avoided.  No, seriously.  All of it.  First of all, it could have been avoided entirely had I gone shopping during the week.  Let’s say on a Wednesday evening when no one is around.  But let’s say I did have to go through with this day.  Come on Nat.  I could have left the house earlier.  I could have done better with the kids.  I could have tired them out the night before.  But let’s say I still had to go to the mall.  I could have stood further away from that person who smelled so bad.  I could have listened to music the whole time and not paid attention to all the bullshit.  I could have.   Boy do I have saying could have, but in this case it makes sense doesn’t it?  The point is simple.  Taking responsibility for it all, and I mean all of it, is the only thing that can set you free.

The result in taking ownership

*By the way, am I saying you should just let life be and simply go with that?  Hell no.  If you want to be an advocate for inequality, you should be doing that.  If you want to look out for abused individuals, you should do that.  All of us can be incredible vectors for change, and we should be.  My point is that in the meantime, you still need to not only do the best with that you have, but you shouldn’t complain about it either. 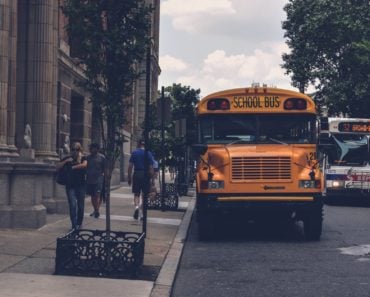 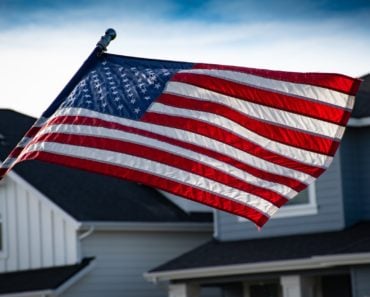 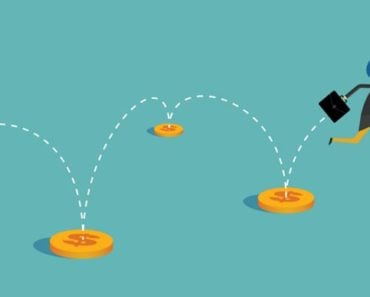 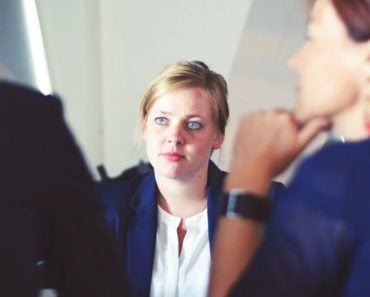 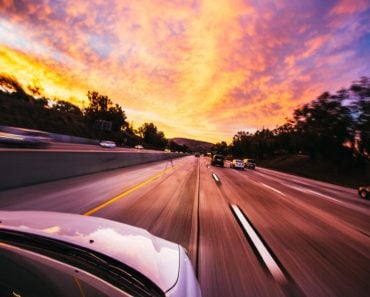 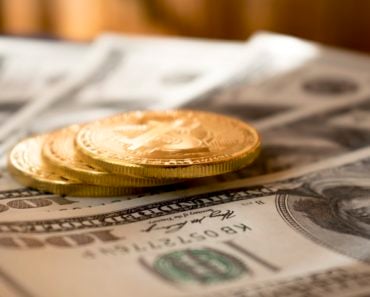