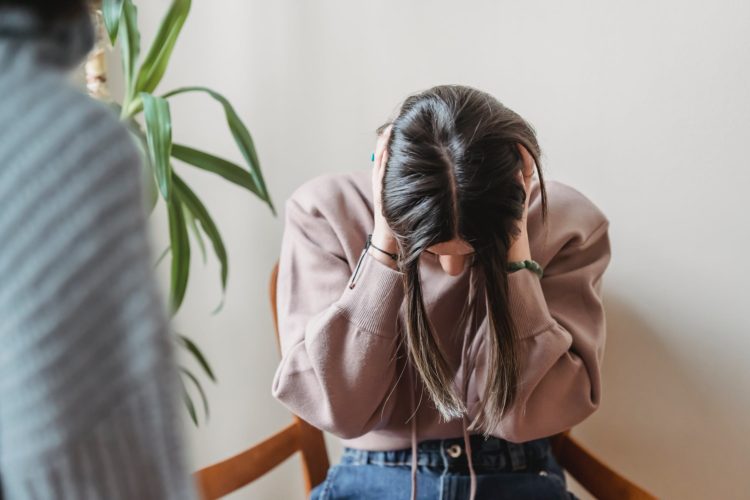 This one’s a tough one isn’t it?  I think we’ve all asked that question.  “When the hell should I cut them off?”  And the question arises from so many damned situations.  Not to mention sometimes we’re talking about cutting off a friend.  Other times it might be an employee.  And other times, God forbid you’re considering cutting off a family member.  For the purposes of this particular article I want to make it very clear that the situation I’m referring to is “when do I cut a person out of my life?” from a personal perspective.  Basically, when does one end a relationship with another person? And I’m not talking about a romantic relationship.  I’m speaking about friends or relatives.  What point is the tipping point when you have to say “no more?”  I’m going to do my best to attempt to answer this question so let’s get right into it.

Defining when it’s time to cut a person off

While it’s nearly impossible to make this a scientific rationalization, let’s at least try to have a definition to adhere to so that we can begin to formulate a plan for when all of us should think about moving in other directions from people that aren’t good for us anymore.   I think it’s time to cut someone off when that person no longer serves to make you better.  In fact, all you feel is worse because of their presence.  It’s very similar to when I think employees should be terminated from their jobs.  If an employee is more of a liability to a company than an asset?  That’s when the company should seriously think about removing that person.  If people in your life are “liabilities” it’s awfully tough to keep them around, don’t you think?  Whether they are relatives or not.  Clearly it’s easier to cut off an acquaintance than it is a family member, but the principle still holds true.  But I think it’s important to at least define the level of relationship you have to then come up with a basis for when you should be cutting a person off.  So let’s take a look at three “level” of relationships to analyze.  And then you can just assume that all other “Levels’ are just in between type situations.

These are easy.  I would consider an informal friend someone you don’t see often.  They’re close enough where you’d send them a holiday card and you’ll see them at social events, but you don’t really hang out with them.  Even some friends from high school or college are considered informal.  Sure you could say you are friends with these people but are you really?  No.  Let me give you an example of an entirely easy cut off situation.  A buddy of mine from college and I got into it on Facebook.  Right there, Facebook.  That should tell you this isn’t a close friend of mine.  Anyway, were we close in college?  Yes, in fact he was a roommate of mine one year.  But in the 20 years since I’ve graduated I’ve seen him twice and have spoken to him zero times on the phone.  So the second there was friction in a stupid Facebook argument?  Adios.  No reason to talk to this guy anymore.  At the same time these are people who are easy to let back into your life as well simply because it doesn’t matter.  Put it this way.  If someone isn’t all that close to begin with, the slightest sign of aggravation should be a sign they need to be cut off.

You might think this one’s tough but is it really?  Let’s be adults about this whole thing.  Everyone’s got a cousin here or there that they don’t keep in touch with.  Hell most people have relatives they still don’t even know at all.  The only thing that makes this one a tad harder than cutting off people who are informal friends or acquaintances is potential aggravation with relatives you actually do keep in touch with.  However, I would say that the blowback on this one is bound to be extremely low and forgotten in a quick period of time.  My advice?  Take this folks at the same length as informal friends.  First signs of aggravation?  Give them the boot.

OK now we’re getting into some challenging territory.  What happens when a close friend of yours becomes too much to handle?  And what’s a close friend anyway?  I guess being in my 40s a close friend is probably anyone you see at least 4 times a year?  Seriously, it’s really hard to define.  If you’re in college a close friend is likely someone you see daily.  I guess “close friend” would have to be defined as someone who is truly important to you.  Someone who if you lost would affect you in a deep and profound way.  Someone who you think makes your life better and a person who you believe would be difficult to live without.  If you have someone in your life who is that close to you, how in the hell do you know when it’s time to cut them off for good?  This is where we need to look at that original definition again: I think it’s time to cut someone off when that person no longer serves to make you better.  In fact, all you feel is worse because of their presence.

But when it comes to someone who is really close to you, that’s when it becomes tricky.  For how long can this person go on not serving you before you cut them off?  How long have you been feeling worse as a person because of their presence?  I wish I could give a definitive answer to this one but when it comes to someone who’s close to you, it becomes extremely murky.  This is when the particulars of situations and actions become important.  If someone has a drug problem and has continued to wrong you, do you cut them off?  Depends doesn’t it? What if your best friend slept with your spouse?  Pretty extreme right?  I guess some situations can require an immediate cut off but in reality most times, it’s a gradual shift in the relationship.  God I wish I could give better, more concrete advice here but everyone’s so different that it’s nearly impossible.

I guess the best way to define this is this: it’s time to cut someone off, no matter how close they are to you, if they’re not serving you, they make you feel worse, AND you think there’s no hope for the relationship to change.  That’s the defining factor.  There has to be a point in your head where you say, “there’s just no way this is going to resolve.”  And that point is clearly different for everyone.  We all have a tolerance and that tolerance is not only different for all of us, but it’s different for each person we deal with.

I guess with close relatives I would say that it’s practically the same as close friends from a definition standpoint, but it’s that much harder just because you’re related.  I wish I could just say, “who cares if they’re relatives?”  But we know that’s not possible or feasible.   I can only think of my own family in this case and when it comes to my father, brother, sister, wife, kids, anyone first and second level family wise, it would take some serious stuff for me to cut them off.  Stuff as in illegal, life changing shit that I just didn’t see a way out of unless I completely cut off the relationship.  The likelihood of that is extremely low but it’s certainly there.

I have no idea where I was going with this article.  That is all. 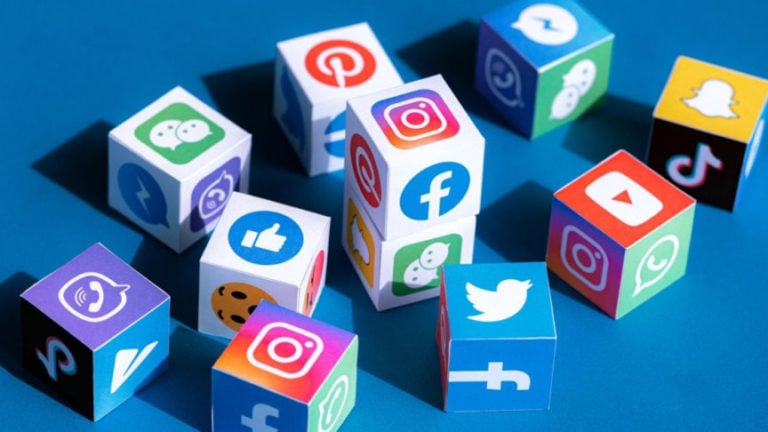 The majority of people in the world who are using social media are in fact being used by social media.   I can point to a thousand articles that prove how social media platforms draw us in, get us addicted, and profit off of us.  I think it’s safe to say that’s pretty clear at this… 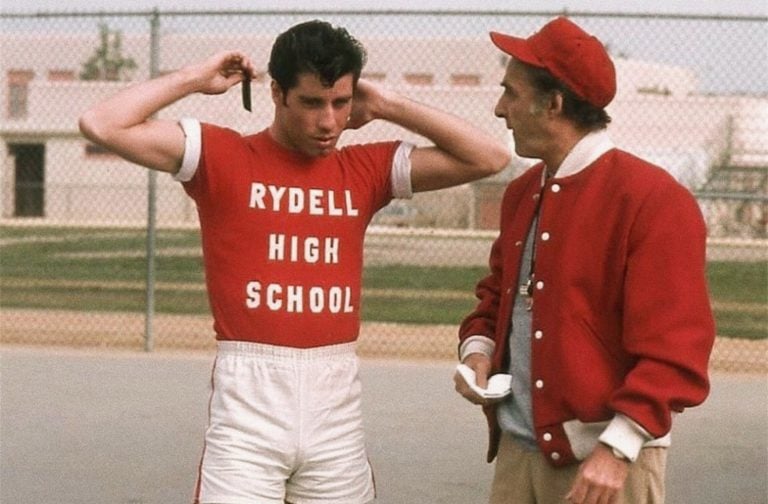 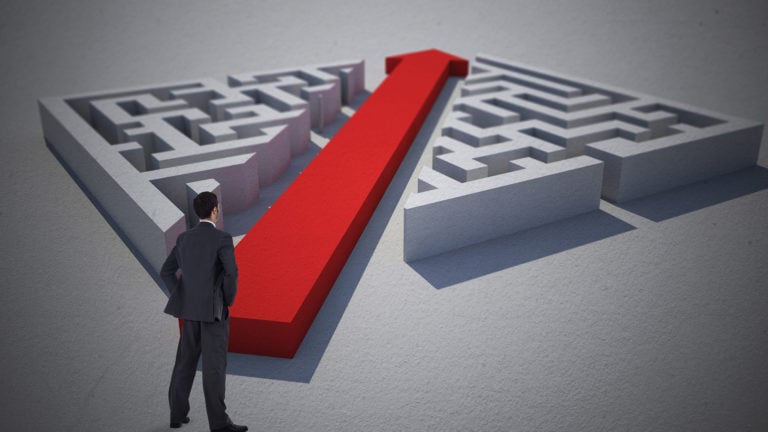 The nature of any shortcut is to reduce the work it takes to get the same result.  In essence you are bypassing certain steps that you estimate aren’t need to get you to the very same destination.  For the purposes of this article, I’m not talking about the shortcuts you take to shave off an… 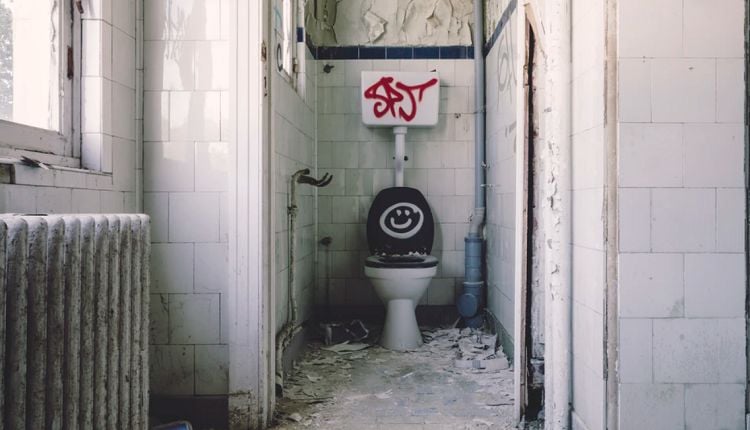 As a person in my 40s, I’ve reached the point where there are nights I have to wake up to piss.  It’s inevitable as you get older that your bladder just doesn’t hold as much as it used to.  It sucks.  You’re all disoriented and you have to navigate through the pitch black into the… 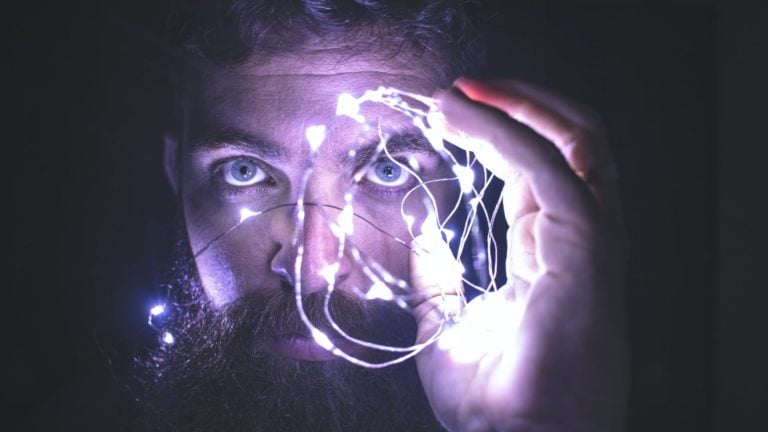 I have come to the official conclusion that thinking sucks.  I’m pretty sure that I concluded this a very long time ago, but I’ve decided to share it, expand on it, and hopefully shed some light on it today.  Let’s at least explore how this came to be and then we can dive right in. … 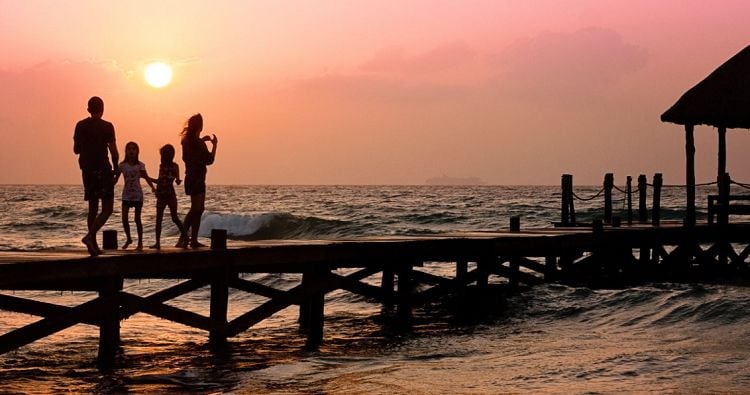 Let’s face it: families are a mess.  They’re just a giant mess.  The more members in the family, the messier it gets.  It’s a simple fact of life that we’ve got to get over.  I’m not here to lecture anyone on family.  Lord knows all families are different and rife with their own shit.  However,…