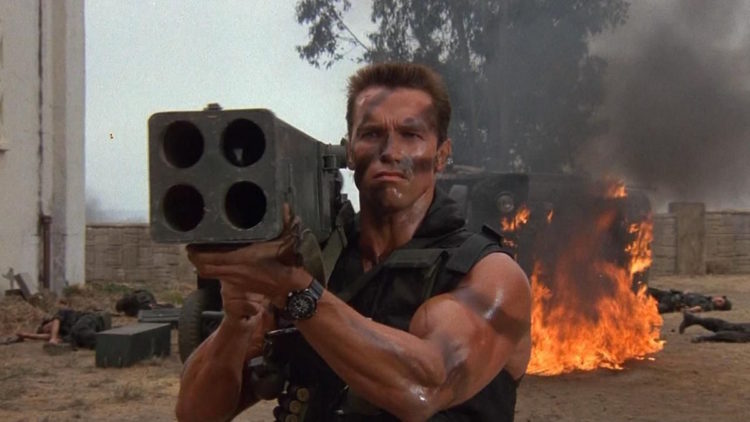 The importance of showing up cannot be understated.  But I will say that showing up should be a minimum.  It’s not like we should be applauded for waking up every day and showing up to our jobs.  We shouldn’t be applauded for waking up to school every day when that’s the place you’re supposed to be.  I don’t think athletes should be praised just because they participated.  You’re not special just because you made an appearance.  Don’t get me wrong.  Building the muscle of consistency is a skill.  It takes effort to wake up every single day and engage in a routine that most people wouldn’t.  It takes skill to discipline yourself to make sure you’re on time every single time.  And if you have the basic skill and effort to go to that job, be at that practice, or wherever else you need to show up, you’re in position to be at an advantage.  You’re in a position to succeed.  Hell you might even do just fine with minimal effort.  And that’s an OK life for some people.  That’s even a successful life for many people.  But I’m not talking about that today.  What I’m referring to is reaching your maximum potential.  To do that means doing more than just showing up.  As stated before, showing up is the bare minimum as it pertains to achieving your best self.  So what else do you have to do?  Let’s get into it:

Show up AND be motivated

Once you show up, you don’t want to just “be there.”  You want to be there and want to be there.  You’ll want to put in the maximum effort.  You’ll want to put in the reps.  You’ll want to learn from your mistakes.  And all that means that you’ll want to be motivated.  Now, I’ve talked about how to get motivated numerous times but let’s at least cover the basics.  To be motivated for anything you’ve got to understand what’s important to you.  That’s the fuel you need to put in the effort needed to get desired results.  In life, I really don’t think you should be focused on more than 3-4 top level things at any given time.  Once you’ve established those 3-4 things it becomes easier to focus on the things you have to focus on to tend to these top level things.  To read more about this, consider checking out my video series.

Show up AND focus

Being properly motivated is the foundation for the rest of these tips.  Once you’re motivated you’re in better position to focus.  The more focused you are the better at honing your skills you’ll be.  Like the saying goes, “Practice does not make perfect. Only perfect practice makes perfect.”  In other words it is at times when we are at our most deeply concentrated and focused that we can put in the best effort.  Perhaps that means being in a quiet room.  Maybe it means shutting off electricity.  It doesn’t matter.  Whatever the situation you need to put yourself in a position to be as acutely focused as you possibly can to get the best returns on your effort.

Show up AND go hard

Have you ever been to the gym and left the workout knowing that you absolutely killed it?  It’s not often you feel that way right?  That’s because most times when we go to the gym we’re doing what we need to do but we’re not necessarily going hard.  I’m not saying that going to the gym consistently won’t give you results.  But are you really putting in the extra rep?  Are you 100% focusing on the correct form every single time?  When you know you’ve got to run an additional five minutes, are you?  There’s a difference between working and working your ass off.  You know the feeling like only you can know it.  Getting maximum performance is about putting in maximum effort.  No, you don’t have to sustain that effort for forever.  But can you put in an hour or two of max focus and max effort work?  That hour or two each day can be the difference between success and the maximum success you can achieve.

Show up AND be humble

One of the biggest mistakes anyone can make is the belief that they know everything.  Even the best athletes in the world are still training.  They’re still seeking an edge.  They’re still seeing if there’s anything that they missed.  And they will never stop learning.  They’ll never stop asking questions.  And that’s what being humble is.  It’s the belief that even if you’re the best in the world at something, there’s always more you can learn.  There are always ways you can improve.  If you take that attitude into wherever you go each day, your learning curve will go way up, not to mention your time to mastery.

Show up AND stay later

Some athletes get to the gym first and leave the gym last.  But there’s a reason for it.  It’s not because they just wake up early and leave late to impress their coach.  Anyone can show up early and leave late.  That’s what facetime is and it’s what’s killing corporate America.  The people that are highly successful and get max performances out of themselves want to show up early and want to leave late because they have unfinished business.  But let’s not be confused.  I’m not suggesting you have to stay late all the time because they too would be a useless exercise if you weren’t actually getting anything out of it.  The point I’m making is that winners are always trying to learn and often times that learning requires more time.  And the only way to get more time is to sometimes show up earlier and to leave later.

Don’t just be good.  Be the best version of yourself. 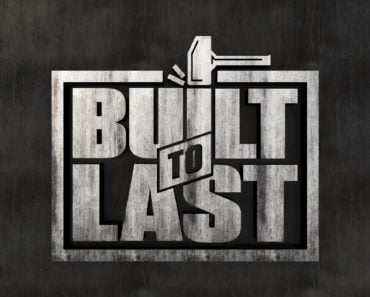 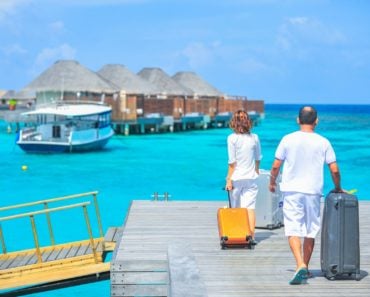 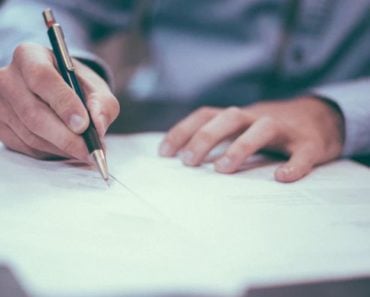 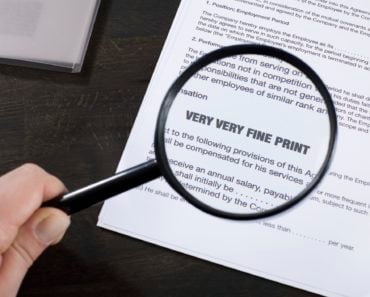 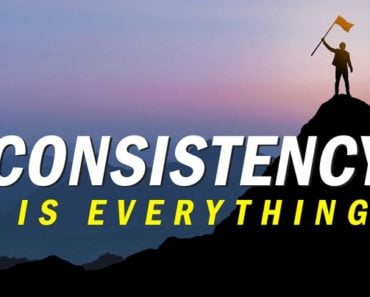