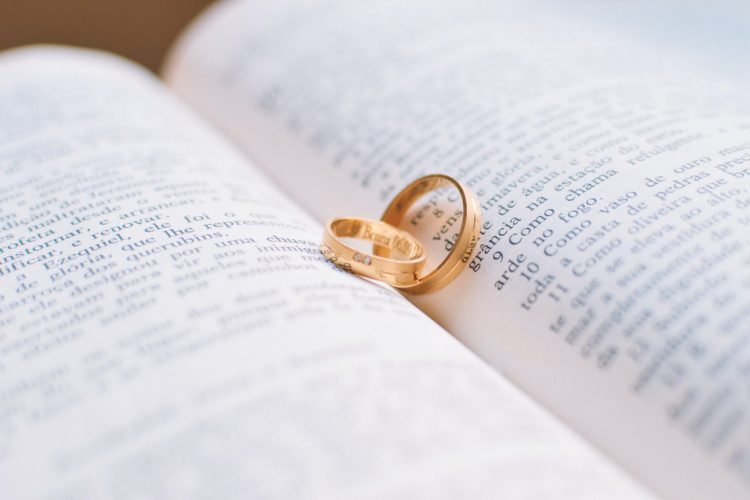 Have you ever heard the phrase, “I’m not your friend, I’m your parent?”  It’s a phrase that my wife cannot stand.  She refuses to believe that she’s not friends with our two boys.  In my eyes, you can interpret this phrase however you want to, but here’s what I think we’re talking about.  I don’t think it literally means that you can never be friends with your children.  That concept makes zero sense to me.  I hope to be and think that I am an excellent friend to my sons.  At the same time this phrase holds a ton of weight.  The reason is because it establishes a hierarchy.  And if there’s one thing that I do believe, it’s that in a family dynamic, a parent and a child are NOT equals.  At least throughout the childhood years.  Or perhaps even we can generalize it even more and say that as long as your kids are living under your roof, parents should have at least some semblance of authority.  The more “equal” a child is to a parent in terms of hierarchy, I happen to believe the more dangerous the relationship can become.  Without getting into too much psychoanalytical terminology, let’s just say that amongst a myriad of issues that could arise, it’s a big no no for children to think that they are in any way equal to their parents when it comes to things like decision making, what’s best for them, “rules,” etc etc.  And let’s just also say that on the flip side if parents think the relationship is too equal it could lead to resentment, competition, inappropriate experiences, and a whole lot more.  It’s a balance, like anything else.  Why do I bring this all up?  Because I want to talk about a subject that tends to be sensitive to many parents: putting your marriage FIRST above your children.

No, it’s not what you think it means

In the same way that my wife gets pissed off if I say “they’re your kids, not your friends,” she’d probably get pissed if I said “we have to put our marriage before our children.”  But in the same way that I’m not talking in a literal sense about not being able to be friends with your kids, I’m also talking about the fact that you can clearly put your own marriage first and also put your children ahead of you….just not all the time.  So what time am I talking about?  I’m talking about most of the time.  I’m talking about the fact that if things aren’t great between two parents, then it lends itself to them not being nearly as effective as parents.  I’m talking about the fact that if you’re not getting along with the other parent, your kids are going to pick up on it.  I’m talking about the fact that if you’re preoccupied with how crappy your relationship is going, you’re not going to be as attentive as a parent.  Look at it like a corporation.  It all starts from the top.  If you’ve got a bad CEO running a company there’s little to no chance that company is going to make it.  If the CEO himself or herself can’t set the right example on how to have a successful operation, why in the world would one expect that the support staff would be any different?  That’s why it’s critical for parents to always pay attention to themselves at the very start of every day.  It’s why they need to make sure they are good before setting any kind of example for their children.  When that’s established?  Sure, then you can certainly put your own children’s needs ahead of your own.  That’s completely acceptable.  But if you’re not on solid footing to begin with, your children will never be.  Ever.

So what can you do?

Aha.  This is the big question right?  Well, the answer to this one is essentially the subject of numerous books and most certainly cannot be covered in this here small article.  But I never intended to do that.  My intention was always to point out that it’s important to make sure you put own marriage ahead of your children.  Maintaining a successful marriage or relationship?  That’s for you to figure out.  However, based on my own marriage?  Here are a few things I’ve learned along my 17 years with my wife:

Putting yourself before your marriage

So let’s take this even a step further than putting your marriage before your kids.  How do you have a successful marriage?  You’ve got to put yourself before your marriage.  Wait, what?  You heard me.  If you’ve learned anything from reading this it’s that you obviously can put your kids ahead yourself and you can certainly put your spouse ahead of you, but only after you’ve worked on yourself.  It’s 100% OK to be selfish.  In the same way that you cannot be good parents without having a good marriage or relationship first, you cannot possibly have a good marriage without putting yourself first.  And I’m talking about all the mental and physical things you need to be a better you.  What are all these things?  Again, books are written about this stuff.  Read them!  Do your research.  See a therapist.  I don’t care.  Do you what you have to do.  But don’t worry, I go into plenty of this stuff on this site.