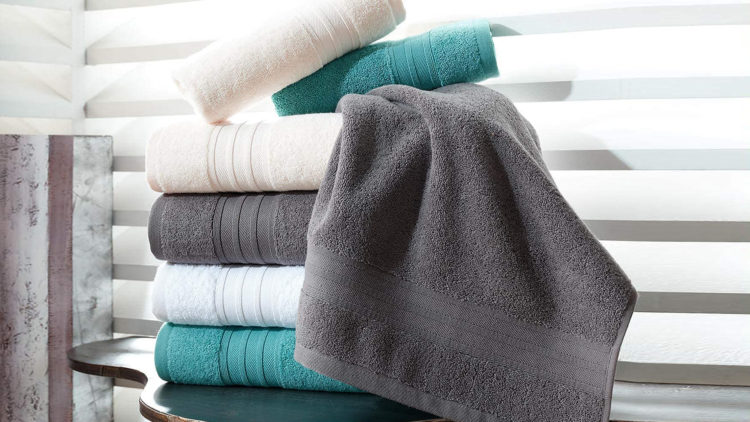 As I wrote the title for this article I couldn’t help but think to myself, “what the hell is wrong with me?”  And no, it’s not because I think I’m kidding myself by predicting that Turkish Cotton towels will change my life.  Because that part I’m 100% sure it.  I have zero doubts that this purchase will be a game changer.  The reason I think something is wrong with me is because I’m closing in on 43 years old and for some reason I’ve yet to purchase a super soft towel for myself.  It’s not like you have to be loaded to have nice, soft towels.  The nice thing about towels is that you really only have to bump up the price $20-$40 and like magic, you’ve got yourself towels just as nice as the quality of towels you remember from your honeymoon while staying in a fancy hotel.  I don’t know about you but I have a very specific memory of super awesome towels I’ve used.  I can remember being at a friends house, staying overnight, and thinking to myself “why they hell don’t I have towels like these?”  And as mentioned, I’m pretty sure I can remember almost every hotel I’ve ever stayed in that had awesome towels.  I can also remember coming home from said hotel, Googling “X Hotel Towels,” actually seeing those towels for sale, and me not purchasing them.   But why?  What the hell is my problem?  OK let’s talk about my towel history.

My towel usage up until now

I promise you I’m going somewhere with this article.  Bear with me as I explain.  When you’re a little kid you don’t really care about towels.  You just care that you have them.  You’re used to always getting a towel put on you when you get out of a pool or bath or shower.  I mean sure you might request a Mickey Mouse towel or something of that ilk, but for the most part you don’t give it much thought.  As you get older you care even less about towels.  Once you’re past that cute age of caring about your favorite movies and cartoon characters appearing on towels you’ll pretty much take any towel you can get.  Same goes for when you get out of the shower.  In fact you don’t even notice or care if the towel you are using is still damp or wet upon getting out of the shower or pool.

But as you get older you start noticing things about towels just a little more.  Like you know if a towel is just flat out nasty.  Why?  Because we’ve all used a towel that was rock hard for whatever reason and that’s just a bad sign.  We’ve all used a towel that’s just a little smelly.  Not smelly enough to prevent you from using it but smelly enough where you think to yourself, “OK this is the last time before I put this thing in the wash.”  You start to realize when towels are too small.  You start to notice when towels are too big.  You start to get annoyed if towels are too heavy, light, stringy, not stringy enough.  Your body begins to appreciate finer towels and gets annoyed at crappier ones.

And yet, for most of us, we don’t take action.  We notice these things but we rarely take action.  We notice when we come across a premium towel but do we buy them?  Rarely.  Most of us have a towel that’s at least 20 years old and one you probably used as a teenager or even kid.  Most of us leave our towels out for weeks at a time.  Most of us have a towel rack or hanger that literally has 8 towels on it and there’s always that super damp one caught in the bottom of the pile that you’re dreading to use.  You’re secretly hoping they all dry overnight.  You can kid yourself all you want but I know I’m not alone here.  But how many of us actually take the 45 seconds it would take to upgrade our towels?  Seriously.  How many of you reading this actually have kick-ass towels?  I’m willing to bet a very small percentage.  Hell it took me literally 20 years of being an adult to finally purchase my brand new Turkish Cotton towels that I’m extremely excited to be using.  And like I said, I’m quite certain they are going to improve my life dramatically.

How these towels will change my life

Before I began to pee sitting down I was faced with two really crappy issues.  The first one was having to piss in the dark.  The second one was having to turn the light on to piss.  Either one of those scenarios produced significantly more stress thus making it much harder for me to go to sleep.  What does that mean?  Less alertness during the day.  It also means less focus, concentration, higher stress levels, and another myriad of mental and physical symptoms that could reduce my overall performance.  But peeing sitting down?  It kept my stress levels lower.  It kept me closer to the R.E.M. sleep I desperately need to function.  In fact, peeing sitting down even lead to me not having to pee at all at night.  Most nights now I can sleep 6-7 hours straight giving me a perfect night’s sleep which sets me up for optimal performance the next day.

Now it’s time to look at the towels.  No longer will I be worrying about funky, stinky towels because I care about these ones.  I bought 8 so I might use them a few times before washing because I know I have plenty more in the stack.  No longer will I be worrying about a disgusting, hard towel that’s not going to feel good against my body.  No longer will I negatively anticipate drying myself off after a shower.  In fact, I’ll be looking forward to it.  The amount of small things that will add up here is almost too many to count.  Therefore I predict my entire shower and drying after the shower experience will be that much better.   What does that lead to?  A ton of things.  Less stress.  Better state of mind.  What does that lead to?  Better sleep (since I shower at night).  This might all sound silly but it’s hard to argue when you really think about it.  All I did was spend an extra $20-$40 and I’m pretty sure my life is going to improve over the next few weeks and permanently thereafter.  It’s the little things people, the little things. 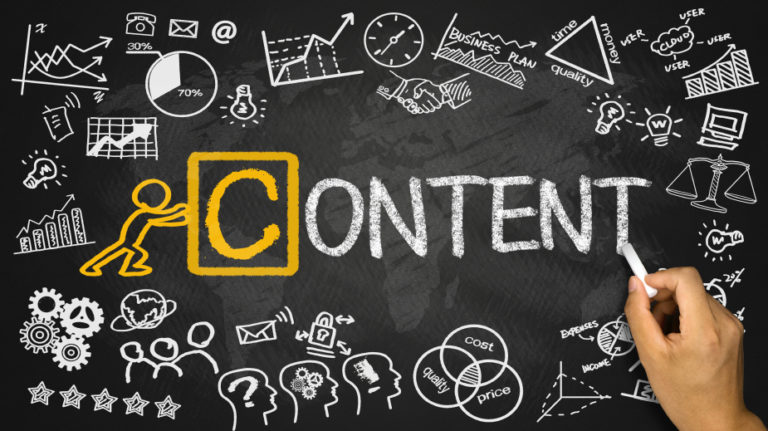 The past decade has seen a dramatic rise in the use of content for selling products.  In fact some may argue that in today’s world, content may be the biggest fuel in product consumption.  The reason is simple.  People are getting smarter.  Audiences don’t believe salesy pitches anymore.  They don’t believe spammy emails as much… 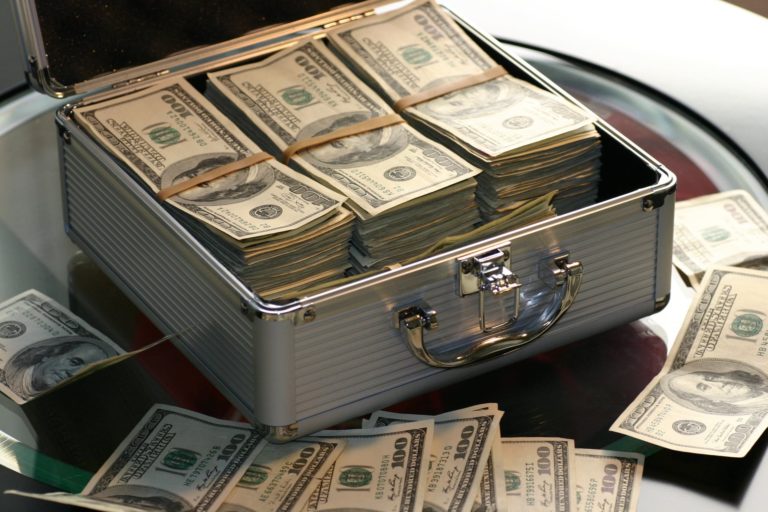 You might recall I wrote an article about “clean investing.” Clean investing means that you have to do as little work as possible which basically means once you put your money into an investment you literally do nothing with the exceptional glance at your account once in a while (monthly or even quarterly is good… 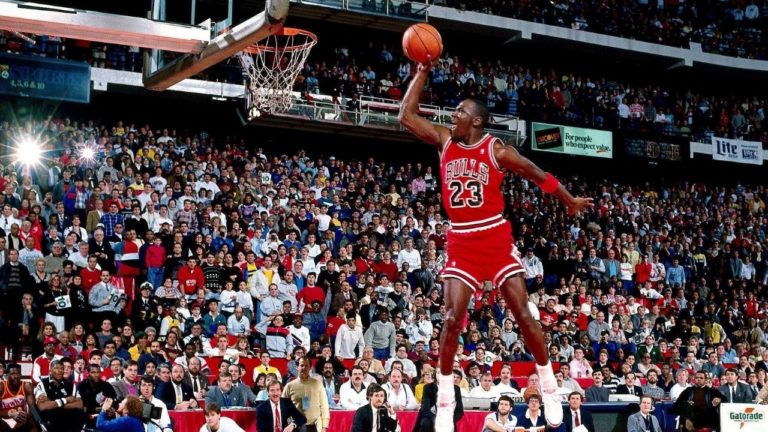 Every since I was a young boy I’ve been confident.  I always thought I’d be able to do whatever it is I sought to get good at.  If it was a sport, I had no doubt that I could be just as good if not better than all the other kids with enough time to… 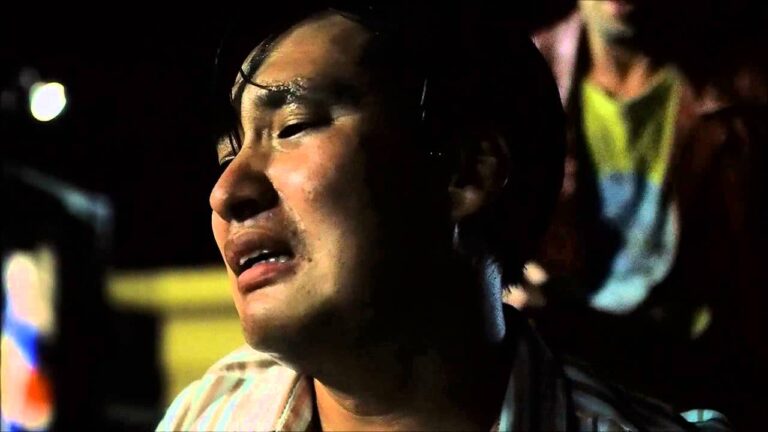 If you’ve ever seen the movie Fight Club you might remember a crazy scene where Brad Pitt’s character Tyler Durden brings a gun to a convenience store.  He drags the guy behind the counter out back and sticks a gun to his head.   At this point Pitt asks this man his name and begins to… 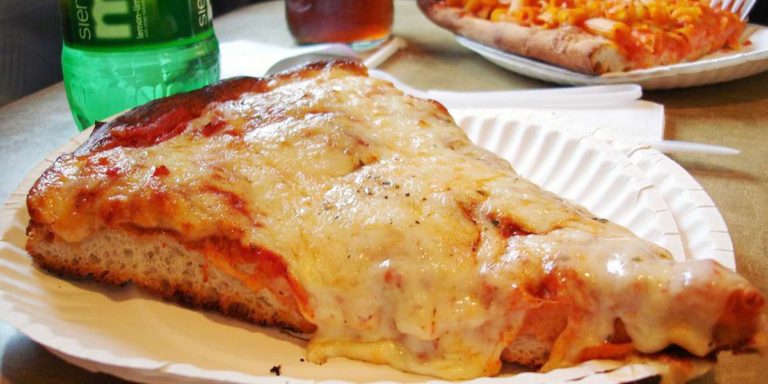 I think it’s important to just get into this one.  This is a story that people who know me love to hear me tell it.  There’s just so much utter stupidity and suspense in it that it has to be repeated.  Also, for the record, this is a tremendous break from my normal article topics. … 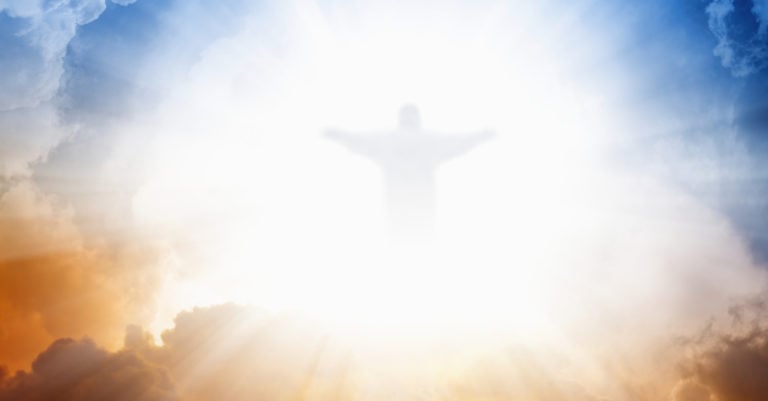 The title of this article is not something that I made up.  It’s a quote I read from a person that I’m connected to on Linkedin.  This person happens to be an atheist and she decided to write something about mental health.  This person also happens to have a particularly large following on there so…