Home
Lifestyle
For the Love of God, Finish Something
Prev Article Next Article 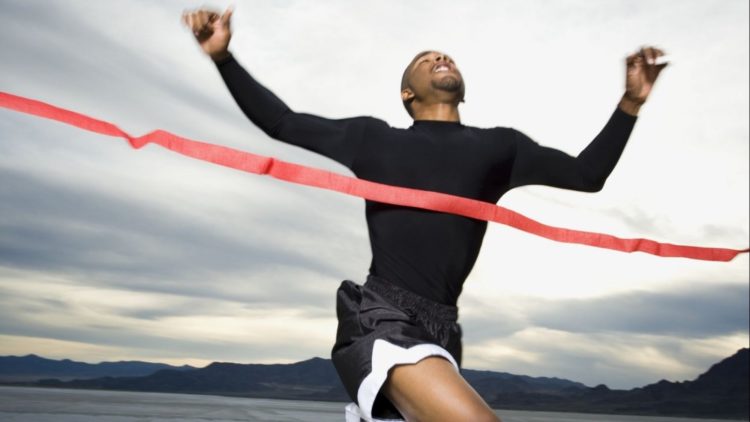 It’s getting harder and harder to focus on doing anything these days.  As soon as you finish one video, you’re on to the next.  As soon as you read one article, you’re on to the next. No time to reflect.  No time to ponder a response.  No time to do anything except continue scrolling that feed.  So if it’s that hard to focus on digesting content, how in the hell are you supposed to even finish anything?  How are you supposed to start a business when you haven’t even done your laundry this week?  How are you supposed to build a media empire when you haven’t even started the 20 online courses you just purchased?  And what about all the courses you started but didn’t get past day 2 of the 30 day course?  Do you think you can just stop on day 2 of the business you are trying to build?  Not only do we have trouble starting anything, finishing is becoming damned near impossible.  So then how the hell do you finish and what’s the point of finishing even if you don’t like something?  That’s what we’re going to go through today.

If you’re reading this then I’m assuming that you’ve started something and haven’t finished it yet.  Depending on how big the project is, this is where you’re going to have to thoroughly think about what you’re doing wrong.  From my experience it all starts with recognizing what’s important to you.  All the motivation you need begins and ends with what’s most important to you.  And it’s that motivation that can take you to the finish line of any important (or seemingly mundane) project.  In fact, it’s the mundane, shitty projects that I think are even more important to establish than the more meaningful ones….at first.  That’s because you want to develop a healthy habit so that when the meaty, juicy stuff comes along you’ll be that much more excited to get into the nitty gritty of things.  So, how do we do this?

Let’s use an example.  My favorite example is laundry.  Laundry is one of the most common chores that people cannot stand doing.  But instead of avoiding the “cannot stand” part, we need to use that as motivation to actually get the damned thing done.  What happens most with laundry?  You let it pile up and when you see a big pile it pisses you off even more.  What happens then?  You find a way to put off laundry just one more day.  And then another, and another until finally you have this massive pile of laundry that you’ll never want to do.  But what gets you over the hump?  The fact that you’ll have zero clean clothes if you don’t do the laundry.  That’s a negative consequence that you’re trying to avoid.  But what if there were other negative consequences you could apply to avoid the situation altogether?

What if you did laundry more?

Wait, did I just say that?  Yes, yes I did.  You hate laundry, right?  You cannot stand doing it.  You hate it to the point that you always put it off until there’s so much to do that you wind up continuously hating it (not to mention run the risk of having smelly clothes).  How can the answer be doing more of it?  The more I do laundry, the less it bothers me.  And it’s not because of some habit forming benefit. (although that’s an added bonus).  It’s because I’m doing considerably less of it.   There are way less clothes.  It’s less of a pain in the ass.  There’s less to fold.  It takes a short amount of time and it just feels better.  The burden of doing the laundry once a week is psychologically way less than a burden of having to do a laundry that’s piled up to the point where it looks like you’ll have considerable troubles doing it.  And the thing is this: this works for me.  Somehow I’ve tricked myself into believing this and it works.  That’s all that matters.  It’s working.  Find what works for you.  And if you’re still having trouble finishing?

Start off as small as you need to

A colleague of mine brought this up recently and I loved it.  Let’s say you’re trying to organize your closet but you just never get around to it.  One of the reasons you probably don’t get around to it is because your closet is a complete mess and it looks like it’ll take forever to finish organizing it.  But guess what?  You don’t have to organize the whole thing all at once.  You can literally take five minutes out of your day and organize one small section of your closet.  One day you can do your shoes.  Another day?  Figure out all the crap on hangers.  Another day?  Shirts.  Doesn’t matter.  Just as long as you’re consistent and can keep finishing.  You know how I keep my closet organized?  By NEVER letting it get disorganized.  Why?  Because I hate organizing my closet.  So instead of organizing it, I just put my crap exactly where it needs to be each and every single day.  I put my shoes back every time I come home.  I fold my jeans and hang them up every time I wear them.  You’ll never see stuff on the floor in my closet.  That’s what works for me.  The point is simple.  I finish.

There’s no difference between starting off very small and larger projects.  Why?  Because larger projects are simply a combination of all the smaller ones.  It’s incredibly overwhelming to think of building a business when you look at it from a wholistic standpoint.  When you think of each facet of a business and put it all together in your head you may come to the conclusion that it’s simply too much work.  But if you break it down into parts, it’s way more manageable.  And when you realize that each part in and of itself isn’t incredibly hard to finish, it’s that much easier.  Finally, when you recognize that these things take time?  You’re home free.  One step.  One part.  Just finish each one without worrying about anything else. 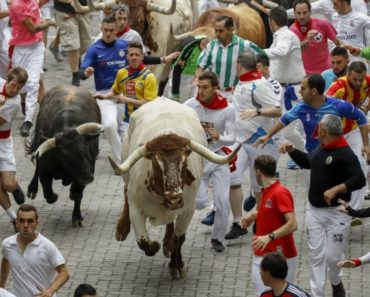 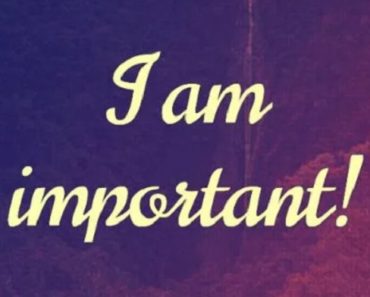 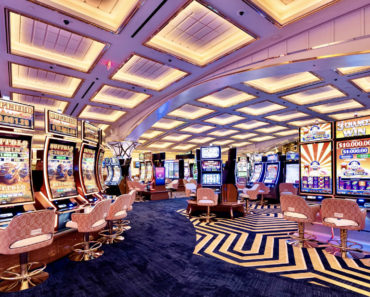 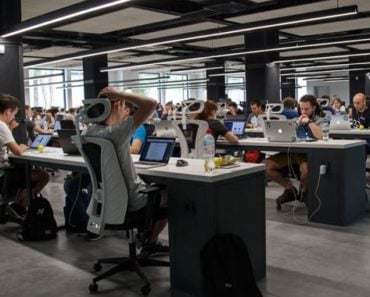 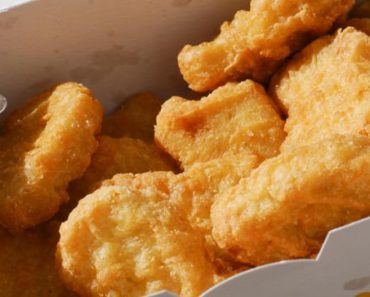 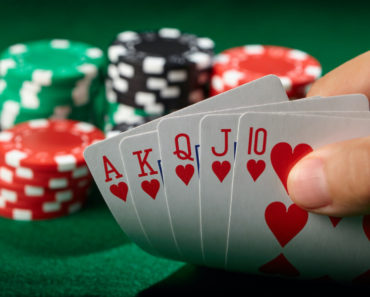