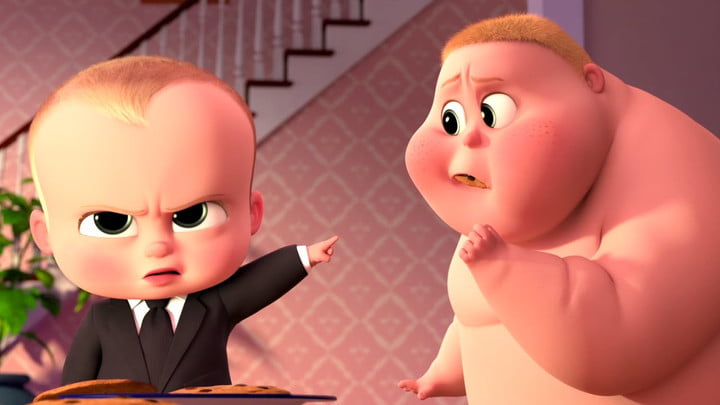 Recently I had a conversation with a 24-year-old about starting up a course he’s selling.  It’s on how to be an Amazon FBA seller.  I’ve always been interested in this business and I’ve always wanted to learn how to do it effectively.  I’ve been following this guy on TikTok for a while and I know that the dude knows his stuff.  It’s just obvious in a way that people who have experience can tell right away.  Honestly I didn’t even know the kid was 24 until I talked to him.

Obviously I was a bit skeptical since all I really knew about the guy were his TikTok videos.  But there was just something about him that told me he was legitimate.  The confidence in how he spoke.  The tone of his voice.  I don’t know, I just knew.  But still, I knew I wanted to speak to him to confirm all my suspicions.  I also knew that before going into this call that it would take me all of five minutes to make a decision as to whether or not I would spend money on him.

The amount never even entered my brain.  Within five minutes I would know if the guy was who I thought he was.  And sure enough, he was exactly how he had appeared in all his videos.  He spoke the same.  His mannerisms were the same.  His philosophies on business were the same.  I knew the guy was young but I had no idea he was 24 until I asked him.  While the age surprised me, nothing else did.  Less than 24 hours later I sent him a text telling him I was ready to start his course.  Why did I act so quickly?  There are two reasons why:  He knew his stuff and he had the results to prove it:

Knowing more than the other guy goes a long way

There’s an analogy I want to use here.  It may not be the best one but I think it applies quite well.  Have you ever heard something along these lines?  “I’d rather have a doctor who can save my life with a terrible bedside manner than one who can’t with a great bedside manner.”  While I certainly want my salesperson to be nice to me, above all else I want to make sure that this person has a ton of knowledge on what he or she is selling.   At the very least they need to have a hell of a lot more knowledge than me.  So in my eyes, who the hell cares how old they are?  It makes absolutely no difference to me.  However, if you’re then comparing two sales people against each other, assuming they’re both equally intelligent and versed in their products or services, how do you know which one to choose?

There’s no substitute for a solid track record of success, period.  While it’s extremely important to me that the person knows what they’re talking about, all of that pretty much goes out the window if they don’t have the numbers to back it up.  Sorry.  That’s just the way I am.  I’m all for giving people a chance but if you’re talking two people who are pretty much equal and one’s got the numbers to back it up and the other doesn’t?  It’s a no brainer.

Can those two things help me?

And finally, putting these two things together? That’s when a person must ask the final question.  Does the fact that this person knows what they’re talking about coupled with their track record demonstrate that they can help me?  If your answer is yes then I think it really only comes down to one thing.  Let’s say you’ve got two people who are exactly the same:  Both of them know what they’re talking about.  Both of them have great track records.  And you think to yourself “both of these people can help me.”  How do you then decide which person to go with?  Honestly?  Whichever one you think you’d get along with more on a personal level.  At that point it’s really about personal preference.

When age does matter

Age matters when it actually affects you physically or mentally.  I wish I could say that age NEVER matters but that would be a lie.  Put it this way.  If you want to obtain job that contains a ton of manual labor and you’re in your 60s, don’t let me stop you.  But if your age is prohibiting you from doing your job, then yeah, it’s going to be a problem.  At the same time if you’re a super fit human in your 60s, then hell yeah, go ahead and do it.  On the flip side, there are certain jobs that do in fact require an amount of experience that your age will prohibit you from having.  Look, these things happen and there are always exceptions (like being a bartender before the age of 21).  However, for the most part?  Age truly is just a number. 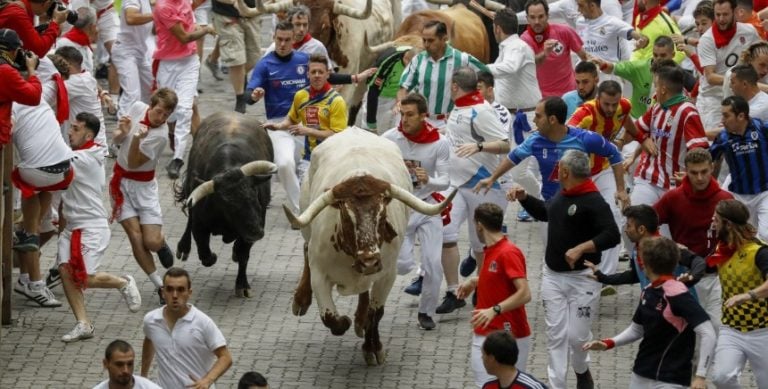 I have a good life.  No, I have a great life.  At least that’s what I keep telling myself when I’m stuck and Dave and Busters watching my kids go nuts and having zero control over it.  In reality I’m just sitting there thinking to myself, “what the hell am I doing here?”  Why can’t… 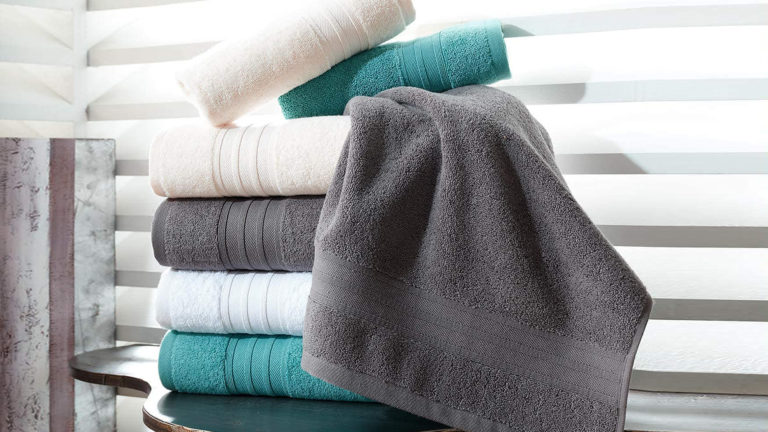 As I wrote the title for this article I couldn’t help but think to myself, “what the hell is wrong with me?”  And no, it’s not because I think I’m kidding myself by predicting that Turkish Cotton towels will change my life.  Because that part I’m 100% sure it.  I have zero doubts that this… 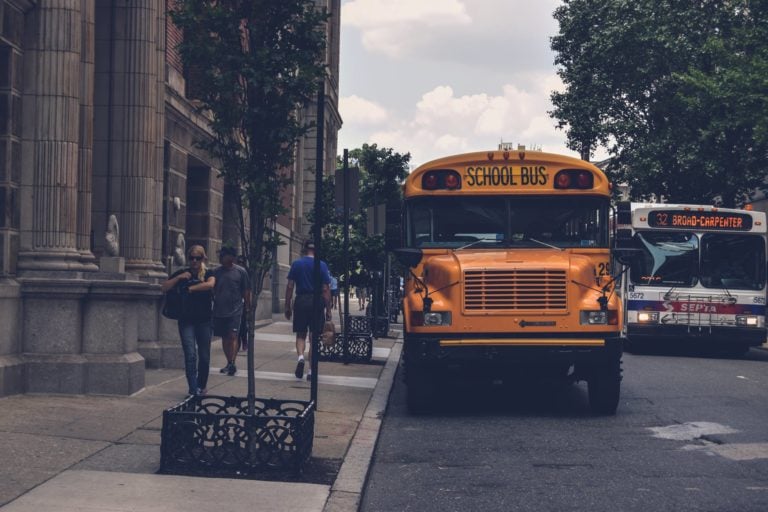 I’ve been a parent for over 9 years now.  With two sons it’s been a handful, but probably not any harder or easier than most folks with two kids.  And while I’ve had my shares of ups and downs like any of us, pointing out my hardest day as a parent is actually pretty easy…

I’m not particularly big fan of calling people out online but there are some instances where it’s necessary to prove a point.  And no, I will not use this person by name because far be it from me to embarrass someone.  At the same time, shame on you.  Seriously, shame on you.  OK, here’s the… 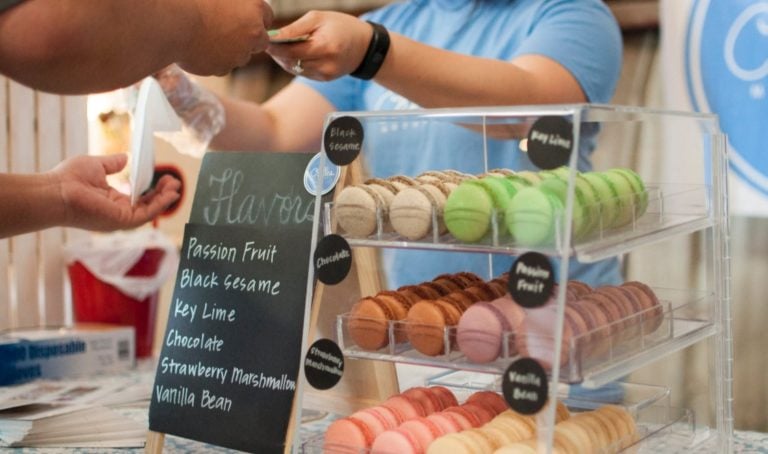 My wife is the biggest sucker in the world when it comes to sales.  If there was a poster child for the exact type of person that advertisers should go after to get more money out of on each shopping experience my wife would be the cover of that poster.  Let me know if you…

If there’s one word that I think should be erased from existence, it’s retirement.  Retirement is defined in the dictionary as “the act of ending your working or professional career: the act of retiring.”  The word “ending” simply doesn’t sit well with me nor does this perception of our careers and investments being based on…